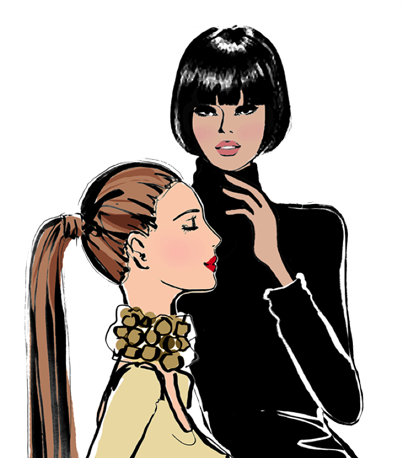 Elizabeth Arden opened her first spa on Fifth Avenue in 1910 – and began to build one of the world's first and most pioneering global beauty brands.
An advocate for women's rights (who once marched past her Red Door Salon on Fifth Avenue alongside 15,000 fellow suffragettes, all wearing red lipstick as a symbol of strength), she developed cosmetics for military women who served in WW2 – and in 1946 became one of the first women to be featured on the cover of Time Magazine. She was also world-famous for her holistic approach to beauty – encouraging women to hydrate, avoid the sun and practice yoga daily.
As an entrepreneur, a women's advocate and a champion for holistic beauty, Elizabeth Arden was in many ways a 21st century woman, whose beliefs seem more relevant today than ever before.

We’re known for our innovative products and an extensive portfolio of luxury brands but we’re built on our people. People like you, personalities who naturally share the ‘Be Beautiful’ qualities that make us the success that we are …

Build a customer base of new, as well as existing customers

Uphold the image and values of Elizabeth Arden at all times

Teamwork and team spirit are fundamental to success

Innovation in products and the way we deliver service to consumers

Fun! Ensure our attitude is always upbeat and positive

Leverage all opportunities to promote the brand and build the business